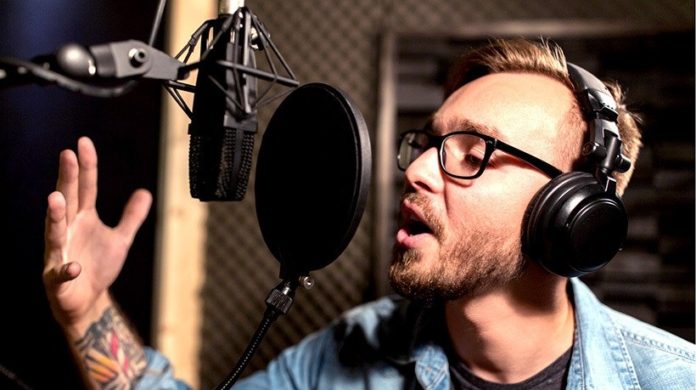 Taiwo Oduala is a Nigerian filmmaker – Director, producer, Actor, model, and entertainment executive. An artist who makes movies with his skills stays with the audience forever. Taiwo is 46 years old with experience of 31 years in this industry. He studied Sociology in his early years at the Lagos state university Ojo (LASU) and then Film making at the Colorado film school.

Since Oduala comes from Nigeria, he has many connections there; hence, he worked on the first few of his projects and started growing his range to become a well-known director and producer. But has Oduala only done filmmaking-related things in his life, or is there more to him that most of us don’t know? We will figure that out in a while.

Before discussing unknown facts about Taiwo Oduala’s life, let’s mention some of his notable movies. Since Oduala entered the film industry, he has been giving hits after hits. One of his very first works includes:

The Future of Adams

My personal favorite is The Future of Adams. It even got a worldwide appreciation for the best directory as well. Apart from the audience liking the work Oduala has been doing, he has made good numbers at the box office and has also been applauded by juries. Now, after watching such good stories by him, people are also waiting for his upcoming projects. That includes Kings of California (a story of Los Angeles Homeless), Dreaming of America, Love from Germany, ILU – OBA – 2 🇬🇧 (Return to queens Land), ILU Canada(Canadian Land), Love From America, etc.

Oduala has kept his roots grounded quite well as a fantastic filmmaker. He keeps on doing things that would benefit other people also. Making films keeps him happy and gives him joy eternally, but then Oduala tries his best to do something for the less privileged and unfortunate people to support his inner side at peace.

Oduala is the Chief Executive Officer & President of Oduataj Productions and Entertainment Inc; it is a foundation for the humanitarian and less privileged. Through organizing many events and functions, this foundation raises money that goes into helping people that cannot get help from anywhere else.

Speaking on the development, Oduala said, “the Afro Awards project is borne out of the need to reward humanitarian and excellence in the global society” he further mentioned that the event would make its debut in Los Angeles on November 6th, 2022. Although not everyone would get to attend the event physically as only guests will be allowed, since it is an award show, everyone would be able to watch it from anywhere, on their screens. The main thing to know about this award show is that it is organized by “Oduataj Productions” hence the profit would go mainly to those less privileged people who this foundation claims to help.

The ending note for this one is going to be about “how an individual explores his passion as Taiwo Oduala does, but if he wants to be happy inside and out then help others around you, as this is the mission of “Oduataj Productions.

Choosing The Best Kind Of Grand Piano For Practising Music

The Best Wishes with the Best cards